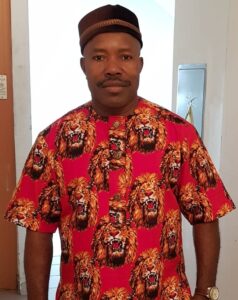 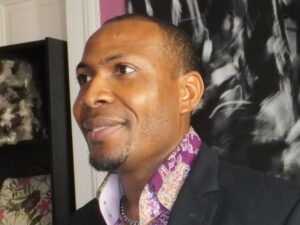 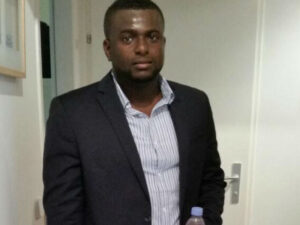 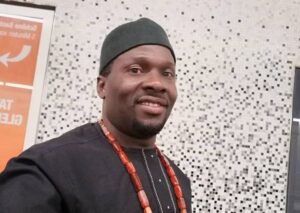 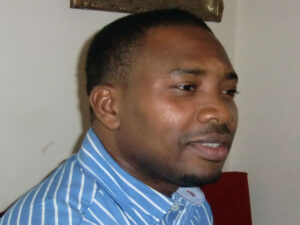 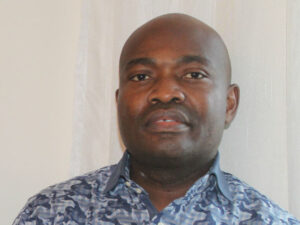 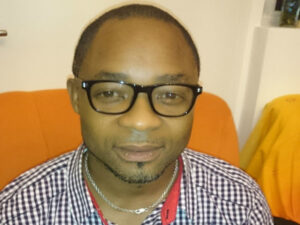 After the Anglicans had launched their presence in Mbaise about 1911, the Catholics came in two years later. The arrival of the Catholic Church started in 1913, at Umuopara Nguru when one Njoku Akpaka invited the missionaries at Emekuku. By then the missionaries were operating under the prefecture of the Lower Niger with its Headquarters at Onitsha (1889 – 1920).  In response to the invitation, Rev. Fr. Daniel Walsh made his first official visit to Umuopara in 1914. In the same year, the Rev. Fr. celebrated the first Holy Mass ever had in Mbaise in the compound of Chief Anyamele – a very influential warrant chief. Then a regular monthly visitation from Emekuku to Nguru started. Two out stations were opened at Ogbor and Oboama Nguru the same year. By late 1915 two more stations were opened at Umezie and Ezuhu Nguru.

In 1916, the out stations at Nnarambia Ahiara and Umuokirika Ekwerazu were opened. In an appreciation of the generosity of Chief Onyenkwere of Ahiara who donated a vast piece of land to the missionaries, Nnarambia station was made a nerve center for the missionary activities within the territory of Mbaise and environs.

Thus, in December 1933, the Ahiara St. Brigid’s Station at Nnarambia was raised to the status of a parish – with a resident priest covering the whole of Mbaise except Enyiogugu and Oke Uvuru which remained under Emekuku and Mbutu Okahia respectively.

The first parish priest of Ahiara was Rev. Fr. Foreman. This time, April 1920 – May 1933 the missionaries in the area were working under the vicariate of Southern Nigeria which embraced among other places the whole of the ecclesiastical province of Onitsha. In 1947, Our Lady of Victory Parish of Ezinihitte Centre (Amumara) was created with Rev. Fr. James O’Toole as the first parish priest. This was followed in 1948 with the opening of two more parishes: St. Patrick’s Ekwereazu and the Sacred Heart, Nguru. Rev. Frs. J. Dulgan and A. Stiegler were their parish priests respectively. It was in this same year that the vicariate of Owerri was formed and Bishop Joseph Whelan consecrated. And in 1950 Owerri Vicariate was raised to the status of a diocese. Four years later, St. Charles Enyiogugu was inaugurated in 1954, and Fr. M. J. Gilmore was the first Parish Priest. And in 1957, St. Dominic’s Ezinihitte East parish was erected. The first resident priest was Fr. F. T. Flanagan. With the inauguration of the Holy Ghost Uvuru in 1959, the initial quest for each of the five clans in Mbaise District to have a parish was satisfied.

The seed of Catholicism which had germinated and now grown into a gigantic tree was not planted in the area by the missionary fathers alone. The part of the nuns, especially, the Holy Rosary Expatriate Sisters continues to remain indelible. Suffice to mention some names as Mother Mary Agnes and Sister Mary Colman especially in the areas of education of our women. Sister Colman came down in Ogbor Nguru in 1934. She built the first convent in Mbaise at Ogbor Nguru. From Ogbor she operated in all parts of Mbaise, Ikeduru, Okigwe and Obowo, establishing female schools and organizing centers for moral, catechetical and health instruction for women. Till today, hers remains a household name in Mbaise. Exemplifying the biblical mustard seed, the church in this district continued to grow steadily, bearing abundant fruit in number of the faithful parishes and religious vocations.

Really, the expatriate missionaries, too many to be mentioned in this sketch, new well their mission, took interest in the peoples lives and made good use of deep religious and charitable spirit of the people.

Bishop J. Whelan, in his pastoral assignment piloted the affairs of his vast diocese with special zeal. He policy of indigenization of the clergy yielding great dividend especially in Mbaise. Out of the 31 priest ordained by him for Owerri Diocese, 17 came from Mbaise. Here in Mbaise, the college opened by him included St. Joseph’s Technical College, Ahiara Regina Caeli Ogbor Nguru, Pater Noster Ekwereazu, U.T.T.C. Ekwereazu, St. Patrick’s College Ogbe, Enyiogugu Secondary, Mbaise Secondary School, Amuzi Secondary School, Mbaise Girls Secondary School, and Women’s Trade Center Amumara. All that can be counted in this area as the Catholic Mission Primary schools were built under his administration. He provided health clinics and opened the former Mbaise Joint Hospital.

Out of the 20 parishes now in the new diocese, 12 were created before his exit from Owerri diocese. By his policy of decentralization of power for effective evangelisation to the grassroots, he demarcated the Owerri diocese into three deaneries, Owerre, Orlu and Mbaise. He did this also with a view of raising Orlu and Mbaise to separate dioceses. But the Civil War did not allow him to achieve his plans.

Before the expatriate priests in the diocese were forced out of the country in 1970 at the end of the Civil War, Bishop Whelan left the administration of Owerri diocese to Msgr. Ignatius Okoroanyanwu and Fr. Theo Nwalo who was the secretary of the Monsignor. With the co-operation of the few indigenous clergy and the laity, Msgr. Okoroanyanwu and Fr. Nwalo courageously piloted the affairs of the diocese. Within the one year interim administration, these two sons of Mbaise were able to resuscitate the dangerously dampened faith of the people and the church’s physical structures destroyed during the war.

Under the administration of Bishop Mark Unegbu, which started in September 1970, the local church in Owerri continued its expansion in spite of the disastrous effect of the Civil War. Lay apostate was enhanced. In Mbaise 7 more parishes were created. Out of the 81 Mbaise priests working with him in his diocese, 64 were ordained by him. To contain and foster the already booming Ecclesiae Preparatory Seminary in 1982 at Nguru. He encouraged the Handmaid Sisters Juniorate at Amumara and the Daughters of Divine Love Sisters hospital project at Uvuru, Lay organizations gathered more strength and vitality. It has already gone well into record that under his administration two dioceses were created out of Owerri, Orlu Diocese, 1980, and Ahiara Diocese, 1987.

There are in the new dioceses 20 parishes with 79 stations. The population of the baptized Catholics is 270,116 and the catechuments are 1,966 according to Owerri Diocesan 1986/87 statistics. There are 156 indigenous priests, 224 indigenous Rev. Sisters and 12 Brothers